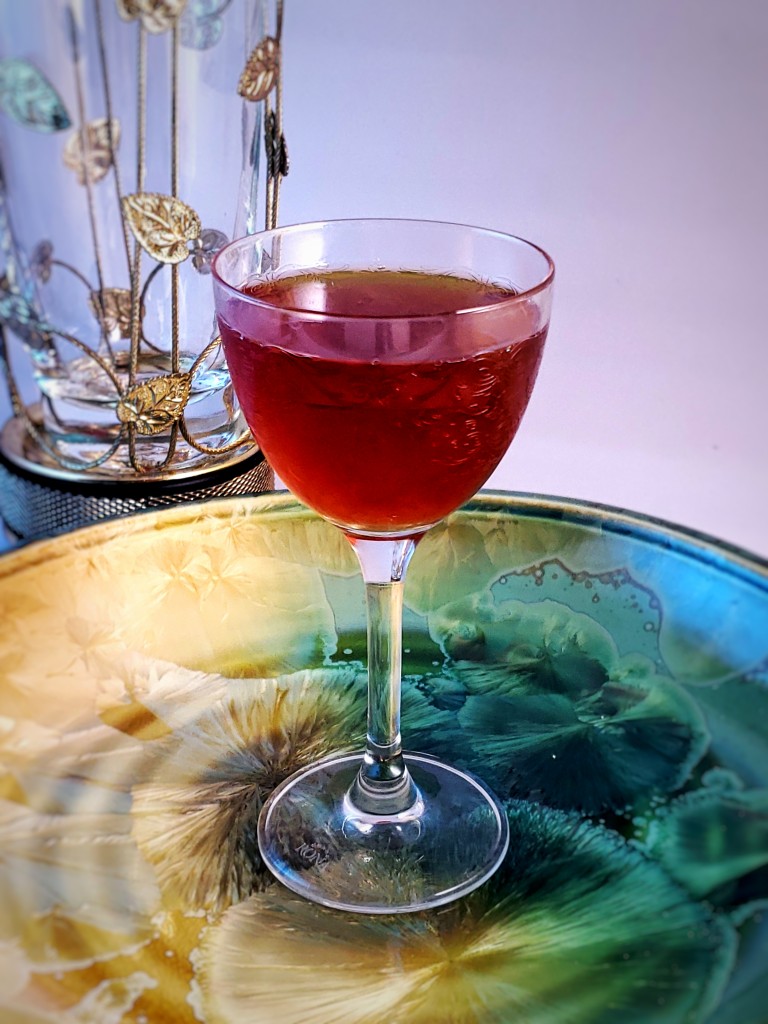 Stir with ice and strain into a Nick and Nora.

This was a spur of the moment cocktail created over New Year’s with my good friend Dan Prior (who also named it). I had brought to his New Year’s Eve party the delicious Brovo amaro for a tasting, and in playing with it while mixing this cocktail emerged. And then was requested by many others through the night.

The amaro has an herbal kick with a chocolate/vanilla/cinnamon bite that is a fantastic sip. Here we paired it with spicy rye, sweetened it a little with the vermouth, and added to its herbal character with the Chartreuse. The bitters were a necessary addition that completed the picture.

Happy New Year’s! Two months in and I’m still mixing this one up.